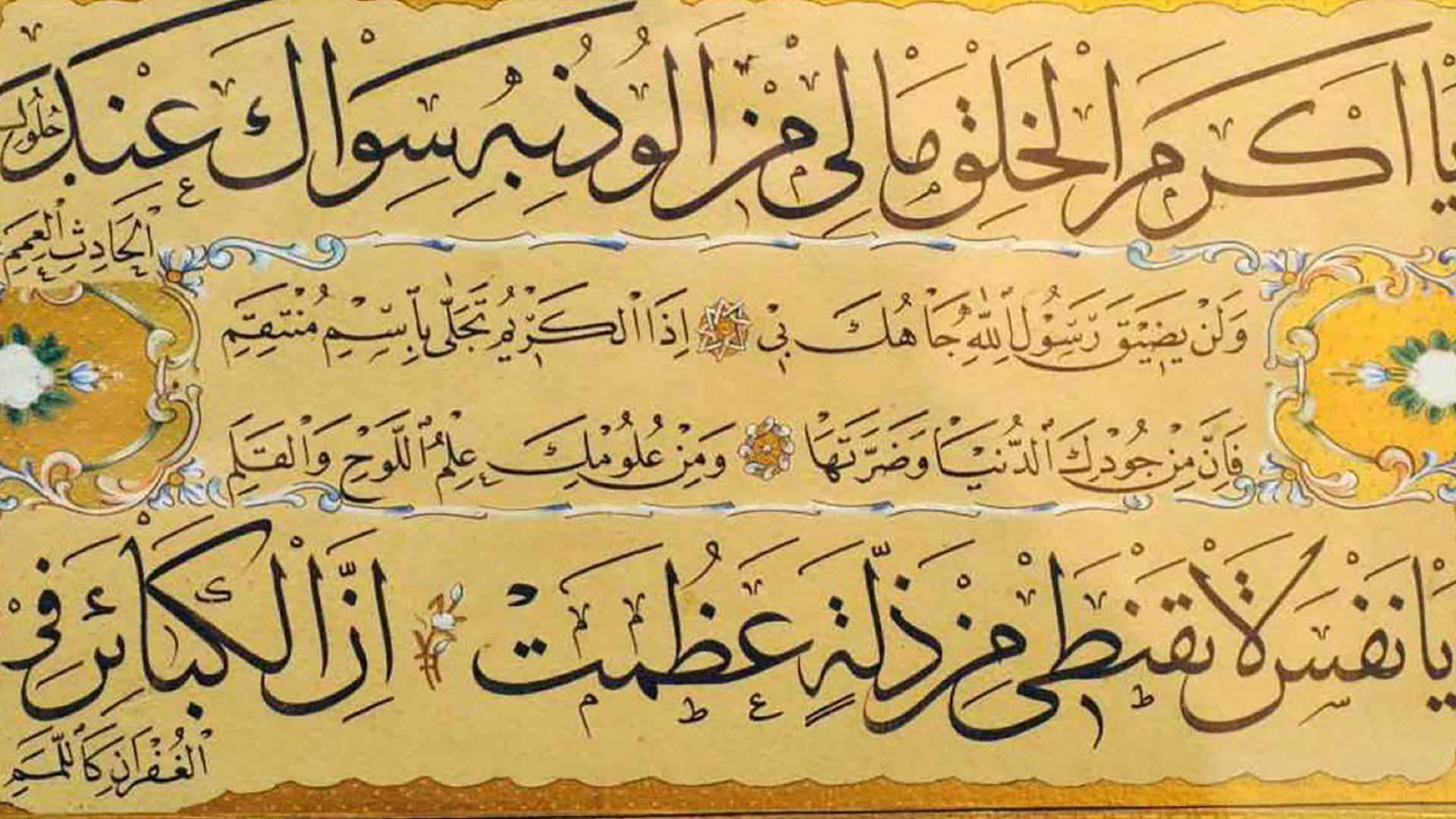 Sufi Music – Melodies from the Soul

To the untrained ear Sufi music may just seem like any other musical genre confined to the depths of “world music” (which in itself is a problematic descriptor[1]). Sufism concentrates on the relation and journey of the seeker (Salik) in discovering the Divine truth. Sidi Ahmad Zarruq in Qawaid al Tasswauf mentions that Tassawuf (the science underlying Sufism) has more than 2000 definitions but underlying all of them, as a fundamental principle, is the idea of sincere inner directedness towards Allah SWT. Engaging in Zuhd (detachment from the world), the Salik suppresses his inner desires and materialistic connections, he lives in this world but does not allow the world to reside in his heart. Such disconnect, becomes the means for a deeper fulfilment with his Lord. Sufism preaches pluralism, tolerance and love of humanity; and many mystics of the past are hailed as shining examples of human dignity, generosity and devotion.

Sufi music, naturally, is a tool employed by the Salik as a means of remembering his Lord, re-kindling his connection and provides a source of inspiration to convey his emotions. The poetry, decorated with metaphors, allegories and philosophies of the sages, is adorned with musical rhythm and melody thus presenting a beautiful rendition which manages to penetrate every soul. Often noted for the use of improvisation, Sufi music, often reflects the emotional mood of the majlis (gathering of remembrance) and holds the power to control the direction of the atmosphere. As such, musicians in this genre are central to the intended effect and, thus the theoretical understanding of music is ever more so essential.

It is a diverse genre, with Sufism being practiced across the globe for centuries, the music reflects the multiplicity of attitudes and poetry styles. From the Turks, to Syrian munshids, and the Indian-subcontinent through to the Maghreb; Sufi music has inspired generations and will continue to do so. Whilst other genres may have succumbed to the demands of modernisation, Sufi music’s durability rests with its deep-rooted connection and commitment to traditionalism.

Ismail Hussain, a sufi-inspired global Nasheed Artist, has recognised the need for traditionalism in the modern world, and Project 5 aims to preserve the legacy of Sufi music for generations, in its own right.